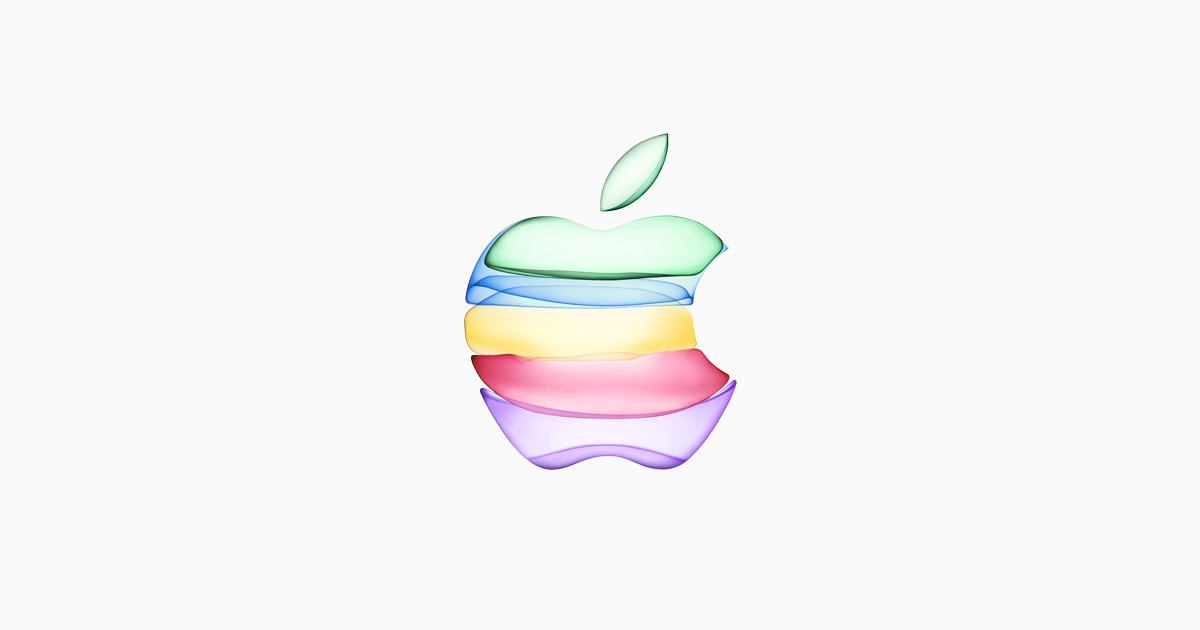 In keeping with tradition, Apple’s annual September event was devoted to announcements concerning their mobile devices: the iPhone, the iPad, and the Apple Watch. This year the announcements were long-awaited and enthusiastically received. We will be running through some of the new products talked about during this press conference.

Just like the iPhone X, the iPhone 11 comes in 3 models: the iPhone 11, the iPhone 11 Pro, and the iPhone 11 Pro Max. The latter two come equipped with a telephoto lens on the rear camera, and all models will be available in six colours: black, white, green, yellow, purple, and (Product) Red. Additionally, Apple claims that the new generation boasts “the toughest glass ever in a smartphone,” which should be good news for many of our customers.

Apple also announced the release of the 7th generation iPad, featuring a 10.2 inch display (previously 9.7 inch), as well as the Series 5 Apple Watch which will sport an always-on display, a first for the product.

As usual, with the new hardware comes new software. iOS 13, the latest iteration of Apple’s mobile operating system, will offer a “Dark Mode,” a setting iPhone users have long anticipated. Other new features include a new photo editor and new voice for Siri. iOS 13, however, is not supported on iPhone 6 or iPhone 5s, so if you use either of those models you may notice certain apps and websites will gradually stop working.

Finally, iPadOS was announced. As the iPad has become a distinct experience, Apple is giving it its own operating system. iPadOS has many new features, including making multitasking simpler, allowing files to easily be dragged and dropped, and supporting a mouse.

This site uses Akismet to reduce spam. Learn how your comment data is processed.

You have Successfully Subscribed!